Hit enter to search or ESC to close

Willy Porter has been turning first-time listeners into die-hard fans for more than two decades. Willy blurs the line between indie-folk and rock with his searing signature finger-picking guitar sound, absorbing lyrics, and playful, high-energy live performance style. He has shared world stages with music icons Jeff Beck, Tori Amos, and Paul Simon, carving out a successful solo career as an artist who makes music that resonates long after the last guitar chord fades.

Willy’s most recent project is the EP mnemonic, which features several new songs, including the instrumental “Bears Ears & The Great Law” along with several catalog classics revisited and reimagined.

Equally accomplished as a guitarist, singer, and songwriter, his songs weave a universal perspective about the questions, struggles, and triumphs of human existence. His live shows are guitar-driven events–equal parts grit, soul, and muscle–that are electrifying, dynamic, and wholly original in the way that Willy’s voice blends and fuses with his dizzying fretwork.

Whether in the studio or on stage, Willy Porter gifts listeners with an unforgettable ride, embodying the very best of what live music has to offer. In addition to making a life in music, Porter finds ways to make an impact on local and international levels. He is an active supporter of Advocates of Ozaukee, a shelter and treatment facility for victims of domestic violence and abuse in Mequon, Wisconsin. His annual benefit concerts have raised more than $100,000 for this organization to date. He is also an Ambassador for Guitars for Vets, a Milwaukee-based International organization that works to improve the lives of veterans by providing them with guitars and music lessons.
Willy will be bringing up and coming artist, Luke Jackson, to open the show this year. Luke Jackson is an un-pidgeonhole-able (is that a word?) singer songwriter who has travelled a fair few thousand miles around the British Isles, initially with his dad Paul into pubs and bars, well run house concerts and more recently into folk & blues clubs, venues and festivals.

Luke’s songwriting draws on his experiences, family life, poignant stories he’s been told and fortunately, they’e all written in English as in his own words, he’s dreadful at languages! His performance style and songwriting skills are constantly developing and improving as confirmed by him winning the Male Artist Of The Year from Fatea in 2014 and 2016 and being nominated in 2013 for the BBC Radio 2 Folk Awards Best Emerging Talent and Young Folk Categories. Doors and bar open at 6:45pm Show at 7:30pm 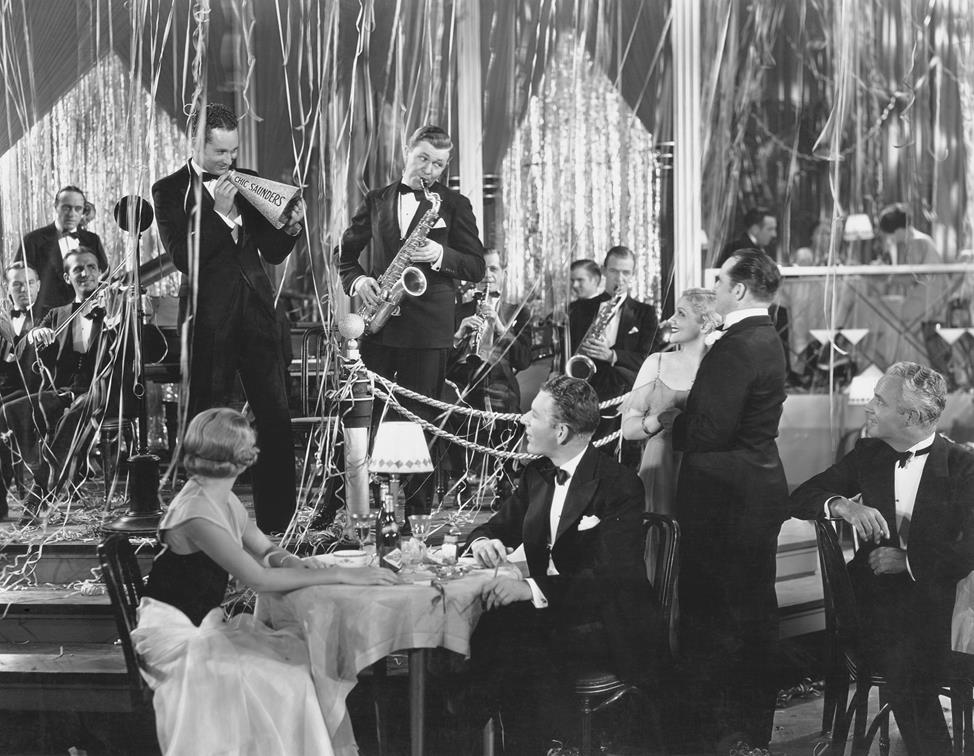